In his third paradox, Zenon states that for motion to be occurring, an object must change the position which it occupies.

Imagine we could take a photo of every instant of the movement of the flying arrow. In every picture the arrow would be stopped, not moving. 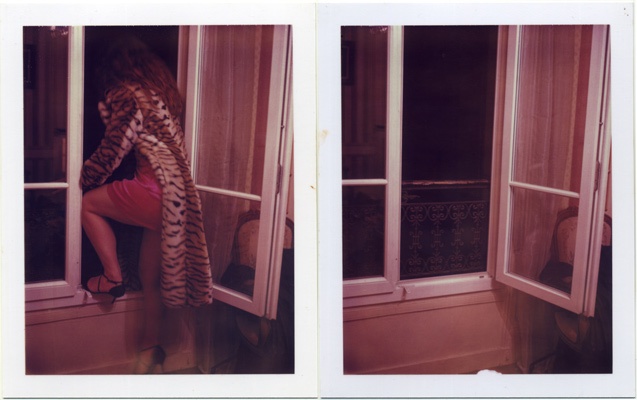