The series ´Bacteria´ bases on an accelerated aging of photos understood as material objects. The portraits of the series are subjected to the same chemical process responsible of the rotting of meat.

The chemicals produced during this process attack the protective layers of the film and react with the pigments which conform the picture. This reaction leads inevitably to the destruction and disappearance of the photos. The series is a documentation of this process.

In this sense, portraits are used as a superficial definition of identity and the rotten picture as an index to nature. The series proposes the discussion of a person's fragility and transience. It's the perception of a specific state which is condemned to change. Despite this, we are offered the possibility of finding hope in the beauty to be discovered during the course of destruction. 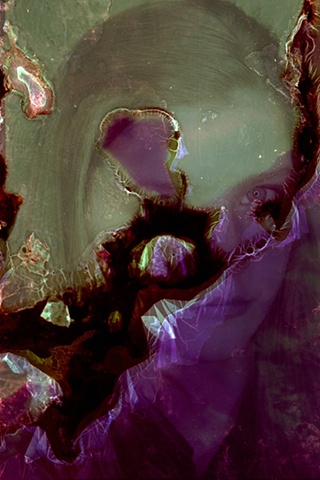 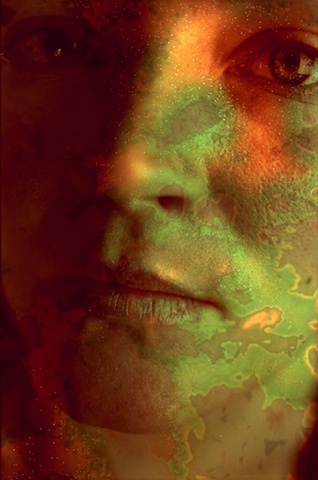 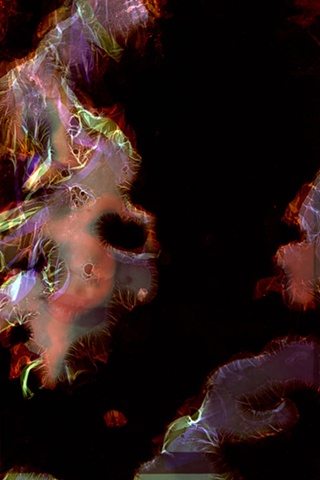 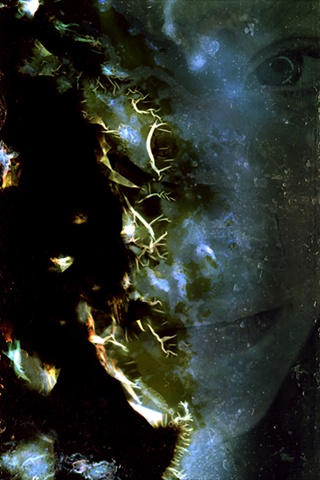