Dobles is a series of emulsion lifts of color polaroids on monochrome polaroids.

A portrait is by definition superficial, a two dimensional representation of a person. In order to show the person, one layer doesn't suffice. ‘Dobles’ is an attempt to show more through the juxtaposition and association of two or more emulsion layers.

For the 'hidden' picture in the background only UV light was used. This light found in the part of the spectrum invisible to the eye, was meant as a tool to look behind, to see what was hidden. For this exposure the subjects were asked to look neutral or think about something intimate. For the color picture, they were asked to act ‘natural’ or smile, as they would for a normal snapshot.

Both exposures are in fact somehow posed, there is no candid capture. But through the contrast or the association of both, a doubt is incepted in the viewer. The truth must be somewhere in between those. Or maybe further away. 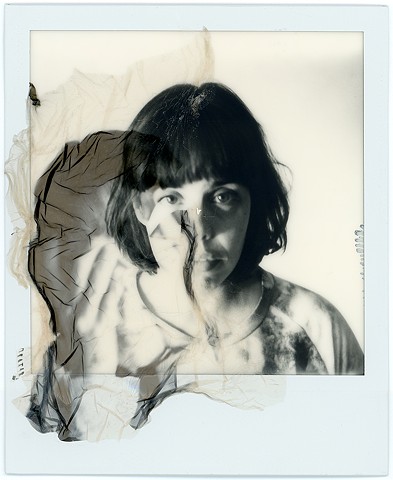 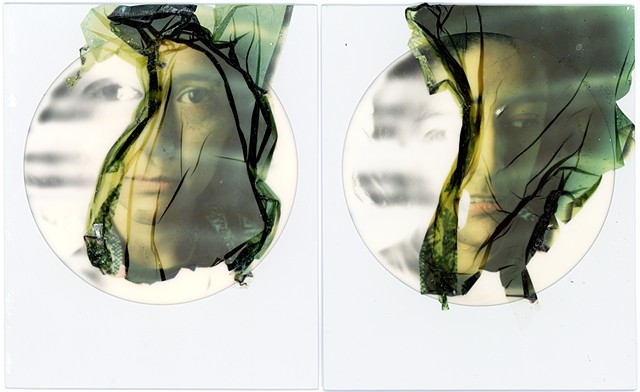 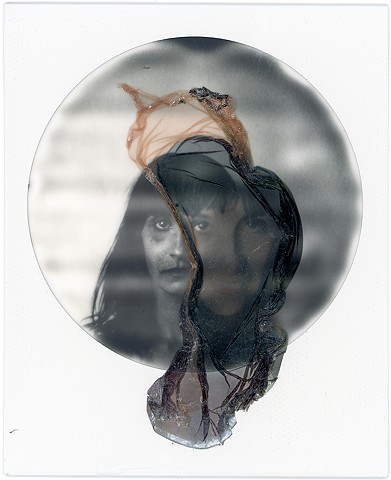 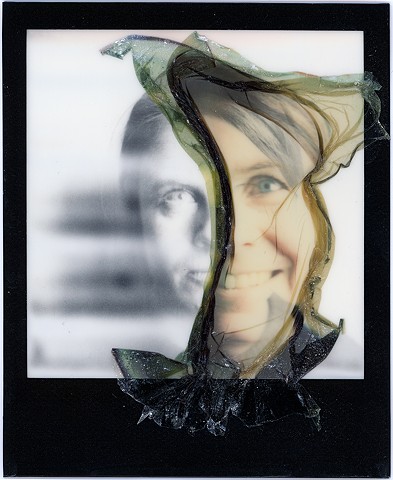 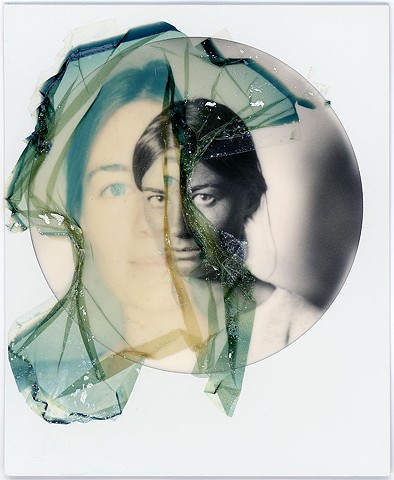 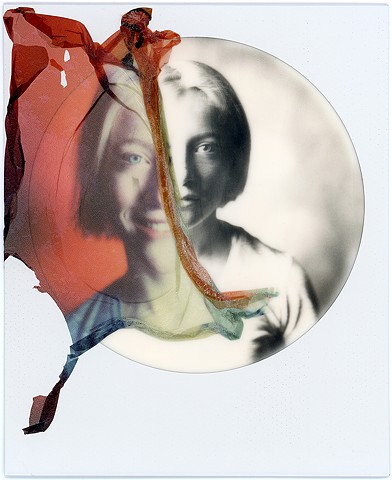 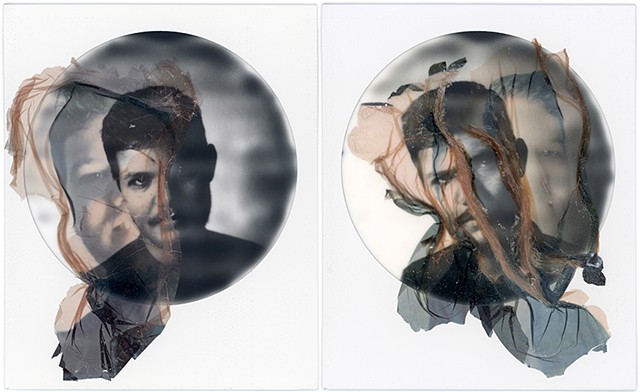