This is a collaborative project based on resurrecting forgotten memories. I purchased a plastic bag full of Super 8 reels for 10€ at the flea market. When screening them at home i discovered that what i had in my hands was nothing but somebody's family memories. After the first shock, i began to feel really disgusted by the fact of this memories being sold, rejected or, at least, forgotten. I projected all the footage and cut it in one minute length clips which didn't follow any intention or idea and that i offered to writers to give them a second life. The idea was to invent a fictional context for those memories with unknown origin, to write a story in first person that made them their own. So those orphan keepsakes could recover the lost value. And in a certain way, the idea was also to emulate the way our own memory works. 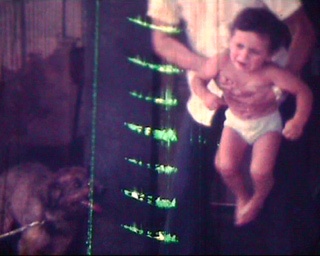 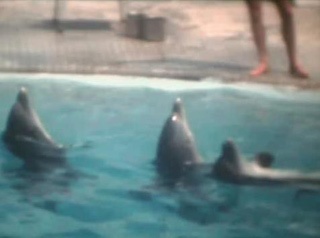 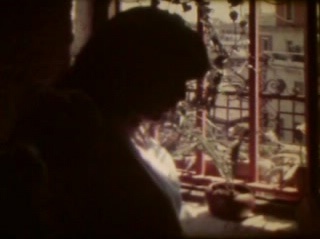 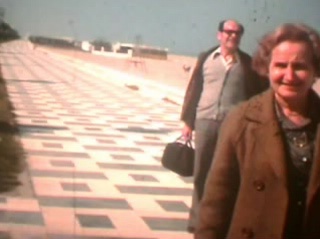 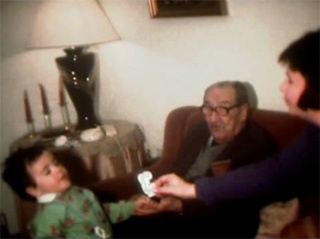